When we talk about #MarketingMustGoOn, we know that it can sound intimidating. What do you say? How do you strike the right tone? Where are the lines between effective, aggressive and insensitive?

During times of downturn or crisis, being particular about what you say and how you say it is important. People are listening, and they'll remember who did well and who left something to be desired.

Luckily, there is a guiding principle that won't let you down here: follow your established voice and values. Customers and prospects are looking for stability in times of uncertainty, so being a strong, familiar presence will get you far.

To make this tangible, our team has looked back through history and worked to find some of our favorite examples of pitch perfect marketing during downturns and crisis.

During the Great Depression, it was a tale of two cereal brands: Post cut back significantly while Kellogg's increased their budget, creating the iconic and cheery Rice Krispies characters Snap, Crackle and Pop.

These characters remain central to the brand today and Kellogg's profits grew by 30% during the worst economic period in American history.

After the terrorist attacks on September 11, 2001, General Motors released an ad that struck the right chord for a few reasons: it offered a hopeful message, spoke to core American values, and offered customers value in a time of economic hardship and uncertainty. And it doesn't hurt that it uses a catchy and popular song.

Not all advertising has to be print or digital--we all know how powerful a well-placed sponsorship can perform. Following 2008's "Great Recession," Virgin Mobile sponsored a completely free music festival in multiple cities throughout the US, Canada and the UK, called Virgin Mobile FreeFest. The acts were just as big as any of the other popular music festivals of the time and the tickets were 100% free of cost. 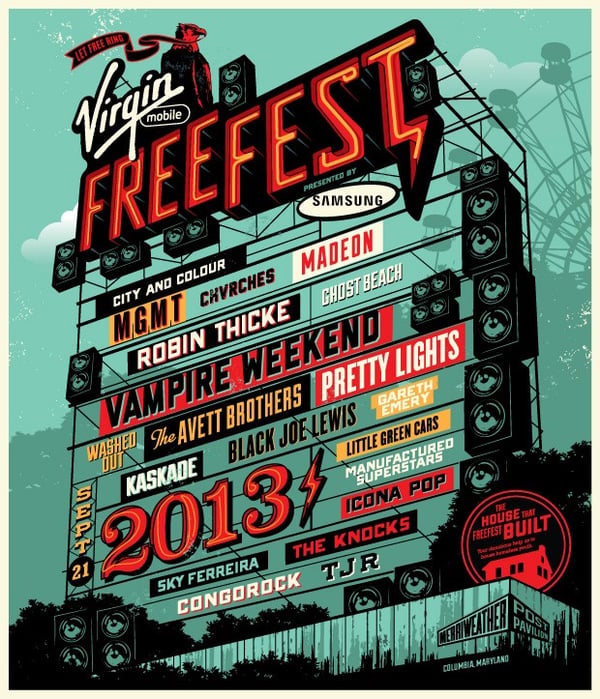 Turning to the present day, there are a lot of ads being turned around quickly, fewer done particularly well.

This TV spot from GoDaddy does a few things that we really like: it speaks well to its audience of business-owners, it evokes a very specific emotion, and it uses relatable imagery to get its point across through multiple senses.

What are some of the ads you remember best from challenging times?

How to Enable e-Commerce (Fast) Without Breaking the Bank

Converting is Why You Play

After watching the recent Super Bowl, I began thinking about the similarities between running a successful...